“I am proud to be a Vatelien. I enjoyed every second of my time at Vatel in Nimes while doing my Postgraduate Degree. And Vatel gave me the opportunity to explore many different parts of the world. I have worked in different managerial positions with various leading hotels in US, United Arab Emirates and now in Canada as the Rooms Division Manager / Guest Services Manager with IHG Group”. Recently the management offered me additional opportunity as “Assistant Director of Sales”. So I am holding two positions now for the hotel as Guest Services Manager( Rooms Division Manager)/ Assistant Director of Sales. Ravi Prakash, a 2007 graduate.

Dear Ravi, your enthusiasm is tangible when you talk about Vatel. How did you get from India to Vatel in Nimes?

Before doing my Postgraduate Degree at Vatel, I worked as the Duty / Lobby Manager with Taj Group of Hotels* in India, in Indian hotels and I had received my Bachelor's Degree in Hotel Management from IHM, the Institute of Hotel Management in Bangalore, India. But I quickly realized that if I wanted to advance in my career of hotel industry, I needed to continue my studies in a school with a very good reputation in this field. I am proud to say that because of my Vatel Postgraduate Degree, I had the opportunity to work with different hotel groups all over the world and the respect that others now have for me is due to what I learned at Vatel. I will definitely come back to France and take the opportunity to see each of my faculty at Nimes again.

Tell us about your experiences in the USA and the UAE

My first American mission took place in the Rooms department of the Raffles l'Ermitage 5 star and 5 Diamond Hotel in Beverly Hills. Then I went to San Diego to join another 5 star 5 Diamond Resort, the Grand Del Mar Golf and Resort. In these two hotels, I was mainly in charge of all Front Office and Guest Services: negotiating prices and use of the facilities with the customer, maintaining the guest database, training the staff, etc.

Then I was hired as the Duty Manager at the Sharjah Radisson Blu 5 star Resort, where the environment was completely different from what I had been used to. I stayed there for more than a year after being hired following my internship. I was the mediator between six services: Front Office, Guest Services, Guest Relations, Concierge, Security and Business Center. I managed a team of 58 employees, as second in charge of the Front Office Department. I was in charge of handling recruitment's, training, performance evaluation and discipline of the Front Office team, analyzing operating costs, tracking guest feedback and handling all guest complaints and requirements. Just one year later I was appointed Sales Manager in this hotel. I worked for over two years. In this position, our goal was to maximize our profits while continuing to satisfy our guest's needs and enhancing guest experiences.

You stayed for nearly four years at the Radisson Blu Sharjah and you started working with the IHG Group in May, 2013 in Osoyoos, a Canadian city in British Colombia. What opportunities have you had?

I was one of the most successful Sales Managers not only for my own resort but in the entire region. I clinched the deal with the FIFA Youth World Cup 2013 for the Radisson Blu Sharjah Resort, which will take place in October, 2013. This was a contract amounting to three million dirhams (the currency in the UAE). I had a lot of new job offers. And as I have been a permanent resident of Canada since 2011, I wanted to examine the two or three jobs that were offered to me in this region. And finally, the IHG Group was the one that seemed the most interesting to me. And that is the job that I accepted.

Is life in Canada quite different from that of other countries where you have worked?

Working in Canada is bit different because their tourism business is very seasonal and depends on weather conditions a lot. Hotels need to be very careful in terms of recruitment and managing their resources according to seasons. It becomes a challenge for the management team and organization with the limited unskilled staffing to train them in the limited time and prepare them to provide excellent service to the customers and make your guests satisfied all the times.

I always strongly believe that there is no shortcut except “Hard-work” to be successful in career. The harder you work the more successful you will be. 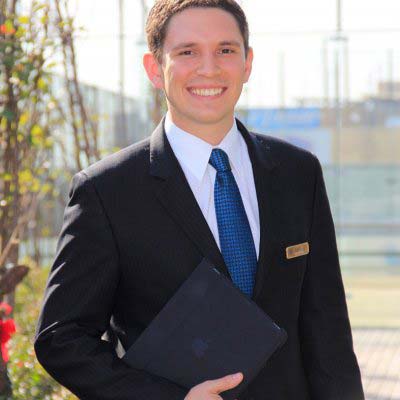 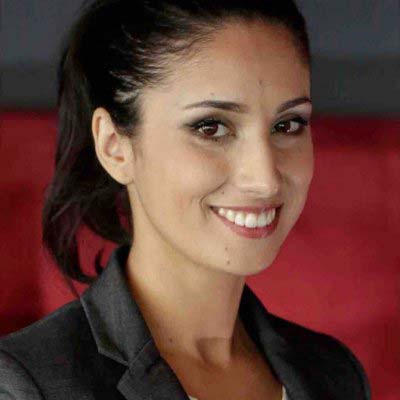 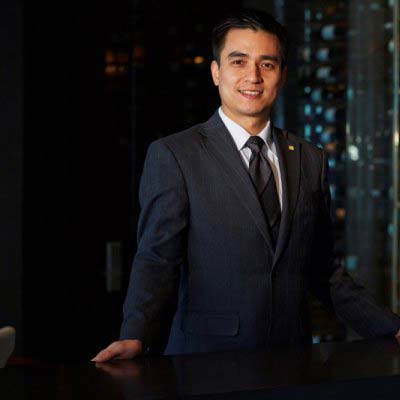 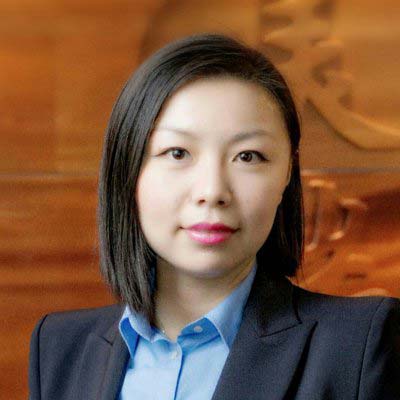 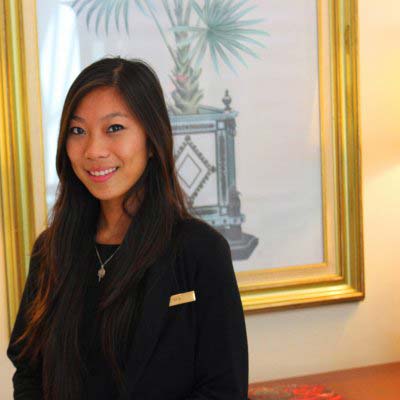 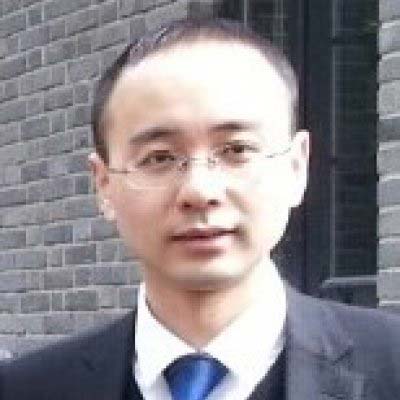 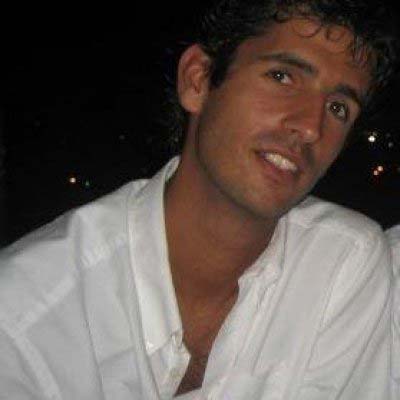 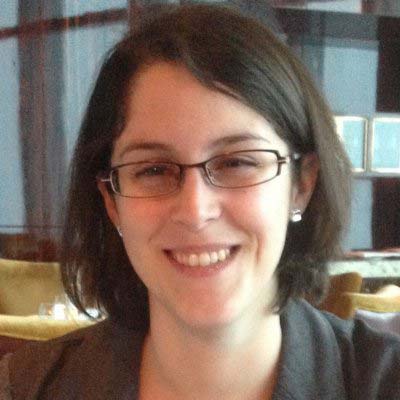 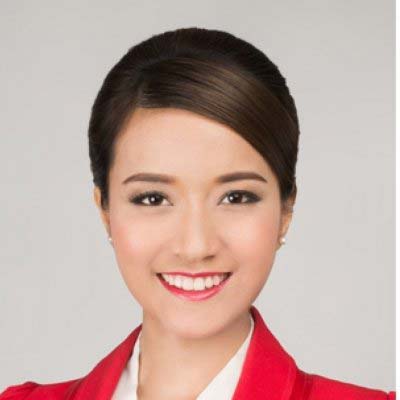 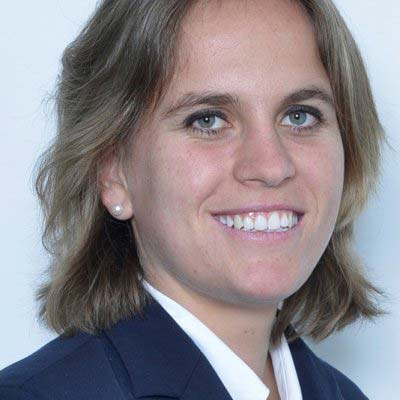 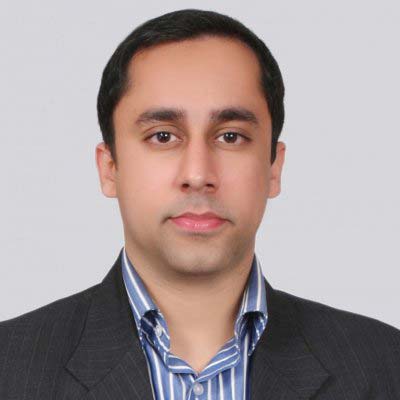 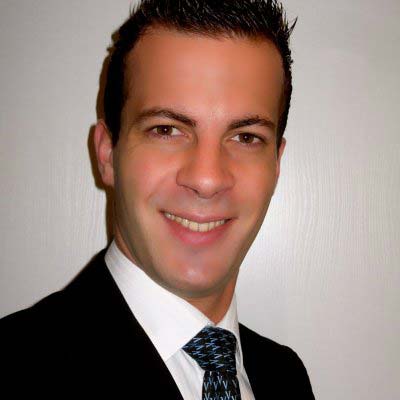 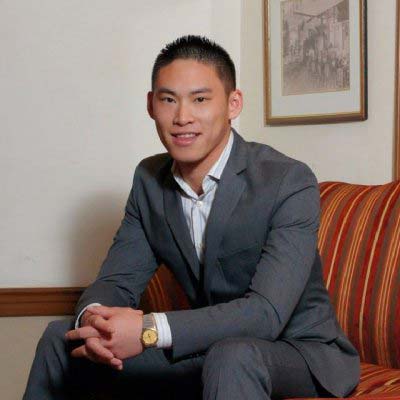